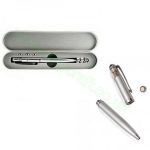 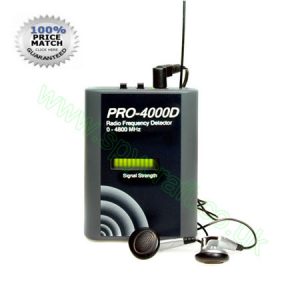 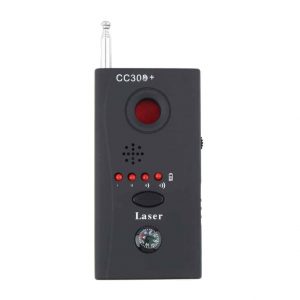 As a basic detector, the spy pen provides a covert bug detector hidden in a working pen. nothing is obvious about the pen so it’s hard for somebody to see you have a bug detector with you or in your briefcase.

Add to wishlist
Ask a question !
Request a call back

The top will quickly flash once it picks up a wireless signal that should not be in the room?

A basic but effective notification of a wireless spy camera in a room is very handy if you are going into a meeting and cannot carry anything obvious with you.