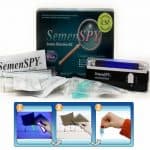 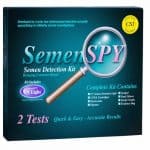 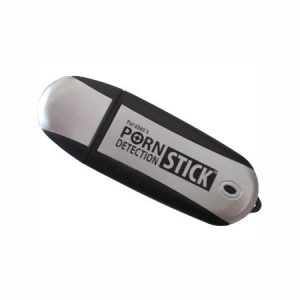 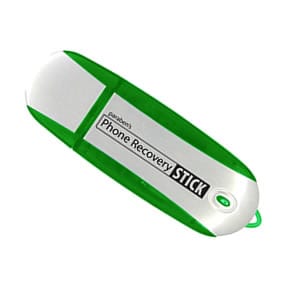 The semen spy forensic test will verify traces of semen and is ideal for child protection and investigation or catching out a cheating partner.

3 in stock (can be backordered)

Professional infidelity testing set with ultraviolet lamp, for forensic investigations and detecting the presence of semen.

The Semen spy deluxe is the best forensic semen detection system in the world for home use. There is no better system for locating and identifying semen stains.

The Semen spy deluxe makes the detection of semen fast and effective. The ultraviolet lamp helps to highlight stains that may be missed with the naked eye. The test is 100 % accurate, whether it’s to catch a cheating partner or protect a child. Semen spy is the best home detection kit on the market for confirming the presence of semen.

Semen spy CSI Forensic kits present you with an easy way to reveal sexual infidelity, underage sex, and possible child molestation. As you might see, the set works for many tasks outside the catching out a love cheat.

Semen spy will clarify what you already might suspect.

The deluxe CSI set gives you the peace of mind you deserve. Unlike an acid phosphatase (AP) test, PSA based test will only read positive if the presence of semen is there.

The forensic set is primed to detect the presence of semen on stained materials more then 30 years old. The Semen spy system defect’s semen that is produced by the male prostate gland using the most accurate method available on the market today: PSA.

What is the Semen Spy deluxe kit?

The kit is a CSI based forensic set that’s easy to use, and so, offers a revolutionary way to reveal sexual infidelity by detecting traces of seminal fluids. These types of fluids are left behind on items such as undergarments, bed sheets, clothing, and other surfaces.

What if the material is white and I can’t see a stain?

Our deluxe edition includes our the UV light that aids to uncover semen stains. The presence of semen will show up, even if it is completely invisible on the fibers of the suspected material.

Will the test stain or damage the articles during the test?

The Semen forensic set will not stain any article tested regardless of the method chosen. The system is very passive during the process of forensic analysis. The system will not destroy or damage any clothing or material regardless of its type or colour.

Is this an accurate test?

Semen SPY deluxe is a world leader in forensic CSI investigations, it’s exceptionally accurate and effective. If any traces of semen are present in the area you decide to test, semen spy will detect it.